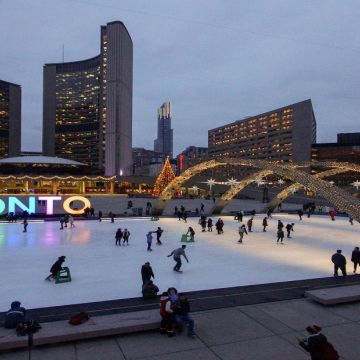 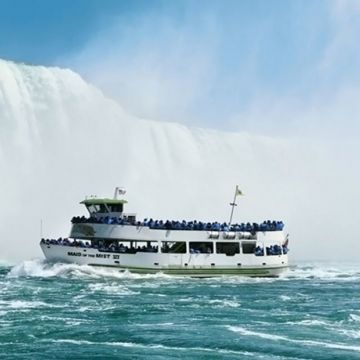 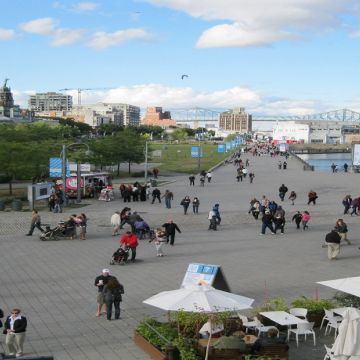 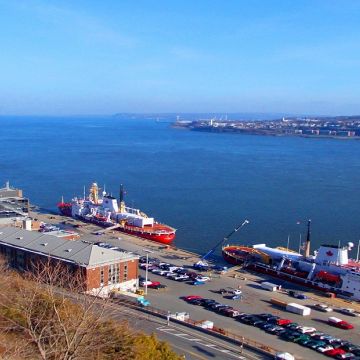 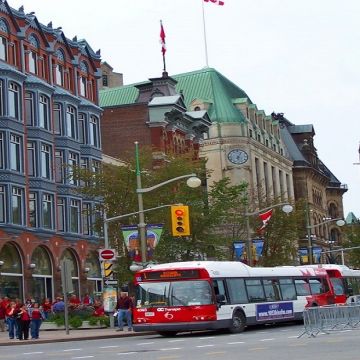 Welcome to Toronto! A fabulous waterfront city lying on the north shore of Lake Ontario, Toronto is Canada’s largest and most cosmopolitan city. Its breathtaking architecture, world Class Theater, international sports, and beautiful waterfront setting make this a popular city to study in. Stroll around Harbour front Park with new international friends. Over 25millions people visit Toronto annually. Upon Arrival, check in Hotel.

After breakfast, today your will proceed towards Canada’s greatest Natural Wonder – Niagara Falls. Your will visit Horseshoe Falls, Table Rock, floral clock, Clifton Hill and Niagara on the Lake. “Maid of the Mist” which takes us close to the thundering Falls and around the American Falls (seasonal). Later we will proceed back to Toronto.

After Breakfast, fly to Montreal, a city at the foot of Mount Royal, known for its majestic Churches, Olympic Stadium and exciting festivals. Upon arrival, check in the hotel. Spend the time at Leisure.

After Breakfast, proceed for a day tour to Quebec City. Today we will bring you through all the historical treasures of Quebec such as : Place Royale, Plains of Abraham, Parliament Building, Montmorency Falls, Ile D’ Orleans, Place D'Armes and many more.